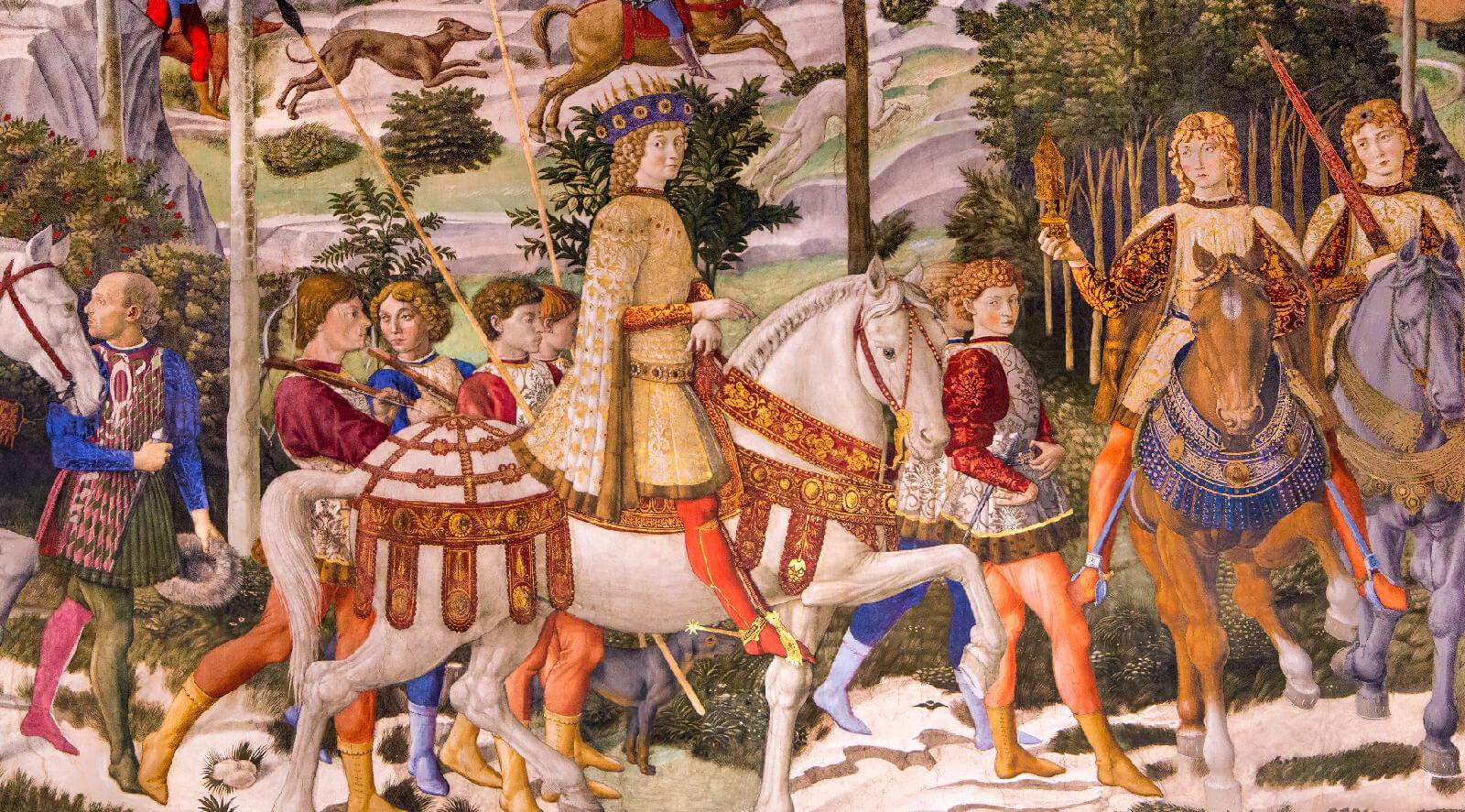 Welcome to The Medici Podcast.

Latest from the Blog

Episode 12: The Founder of the Dynasty

We close out Season 1, “The Early Medici”, with a look at the life and death of Giovanni di Bicci de’ Medici, whose descendants would become the branch of the family we usually mean when we talk about the Medici. Not only is the first prominent member of the family, however, he also founded the […]

We take a step back from the life of Giovanni di Bicci dei Medici to look at banking, commerce, and religious and legal attitudes about usury and luxury in Renaissance Florence. How did the Medici and other Florentine dynasties prosper in banking when loans with interest were considered a grave sin and a form of […]

Around the dawn of the fifteenth century, two developments unfolded that would sooner or later change the future of the Medici family forever. In one, Valentina Visconti enters a miserable marriage with a French royal. In the other, Giovanni de Bicci de’ Medici takes advantage of Europe being split between two and even three rival […]